WORKING TITLE
"reVERSED"
purpose
To create a new controller meant to give players various alternative methods for experiencing platformer games.
Concept Statement
There will always be standard gaming controllers like the one available for Xbox and Playstation, but when you look at what companies like Nintendo or the independent start up community where experimentation with newer technology is happening, we’ll see more controller that will allow a more harmonious experience when it comes to gesture by the user and the feedback from the game.
user testing
Prototype 1.0 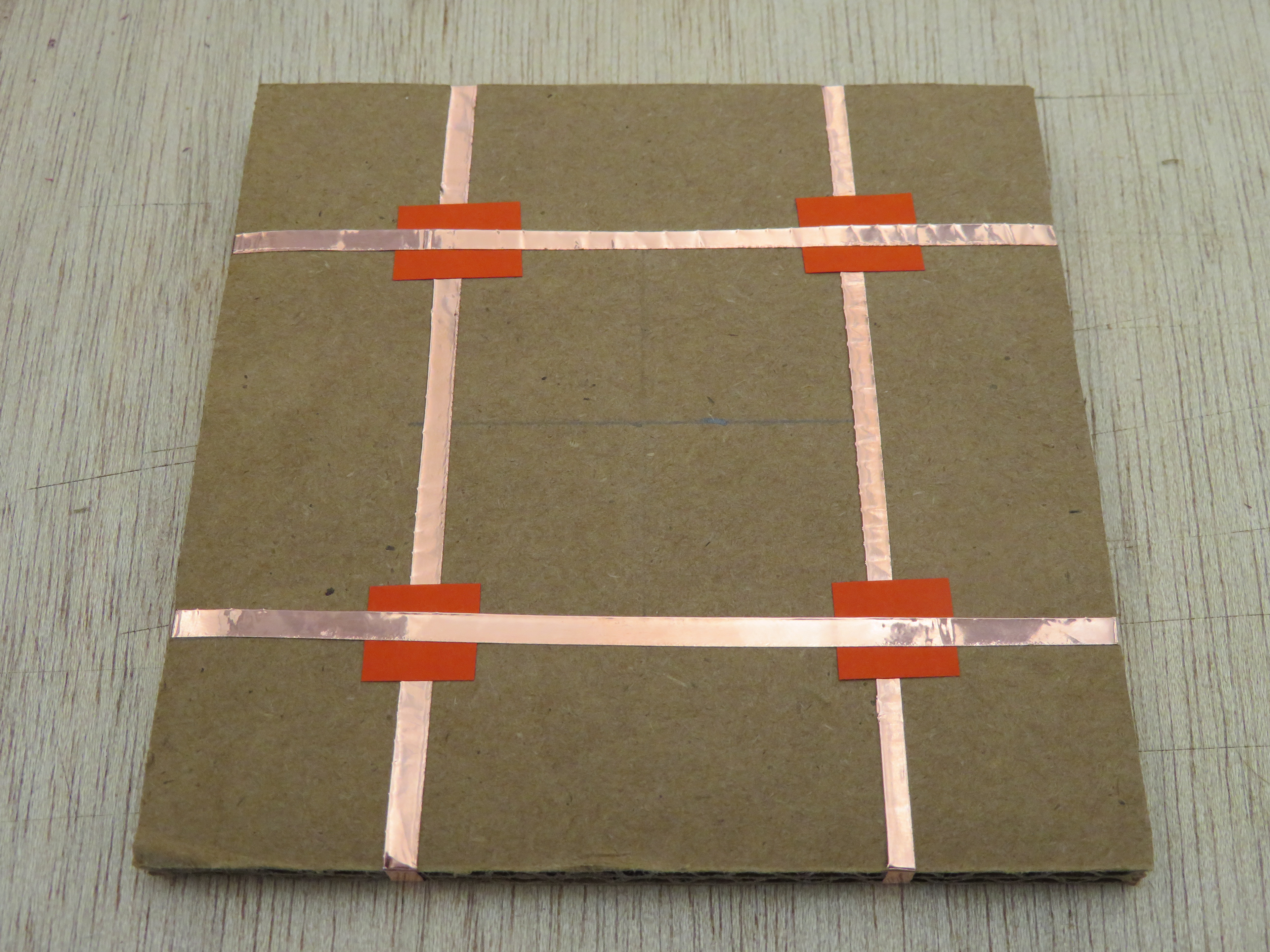 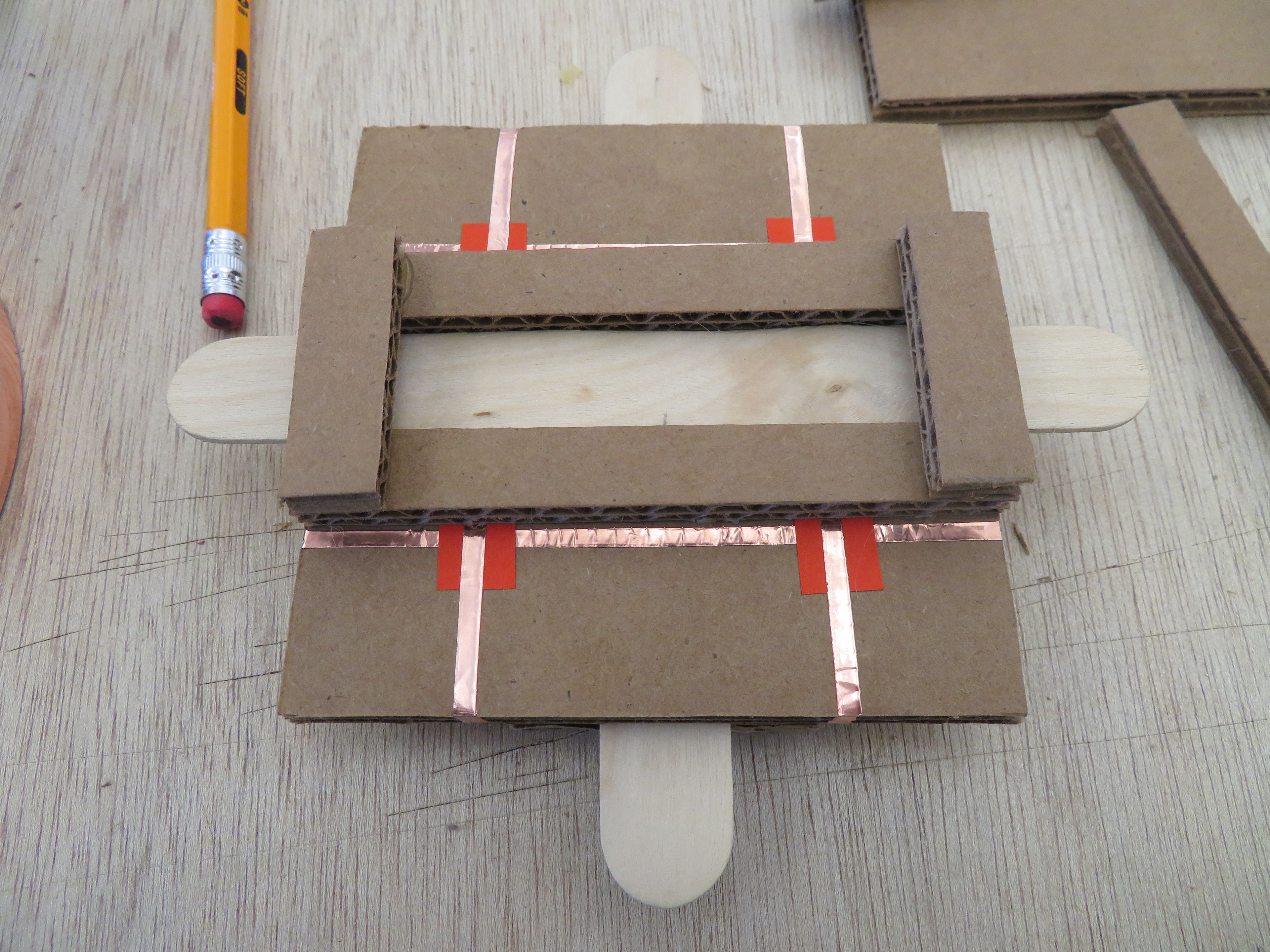 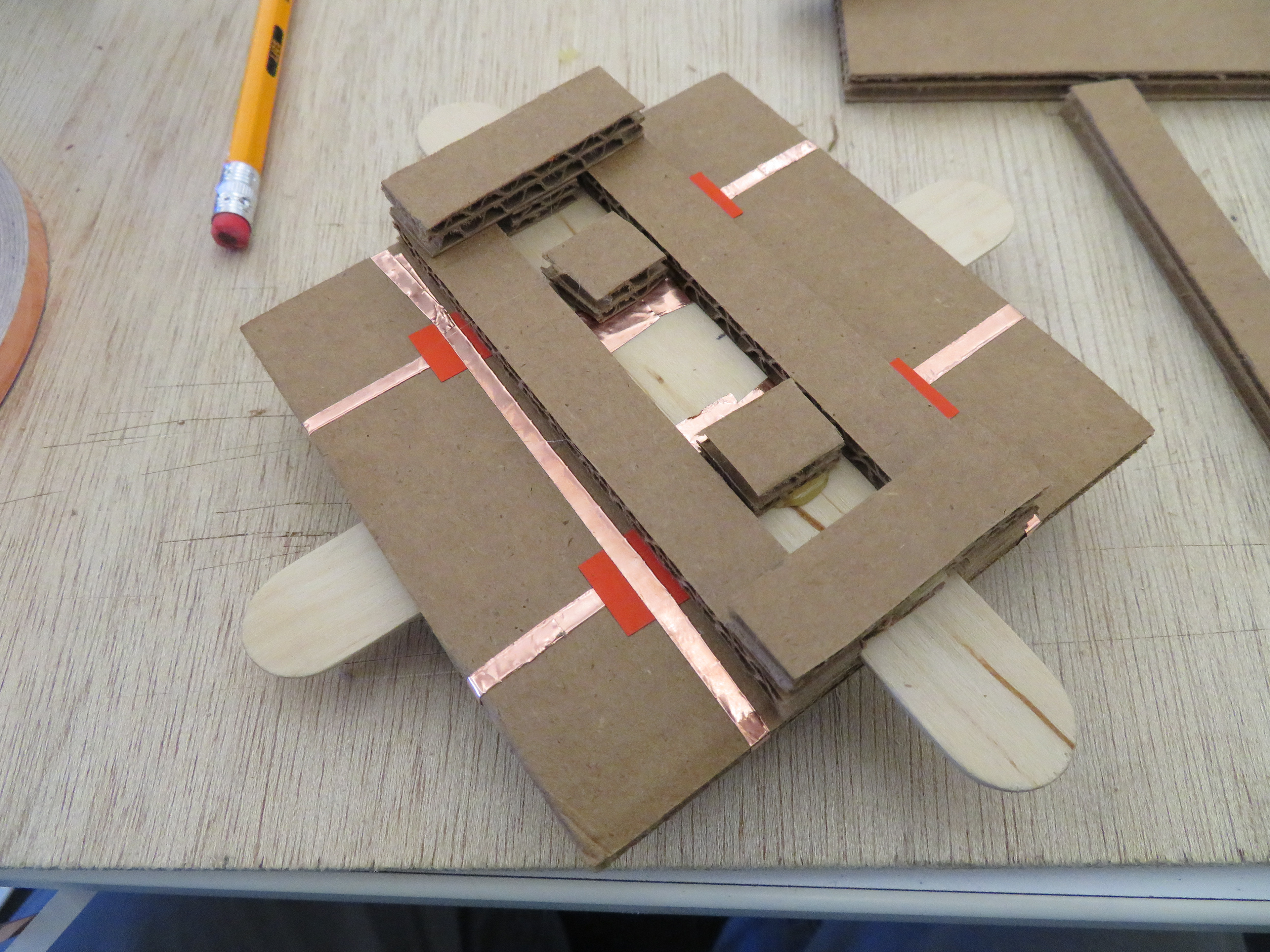 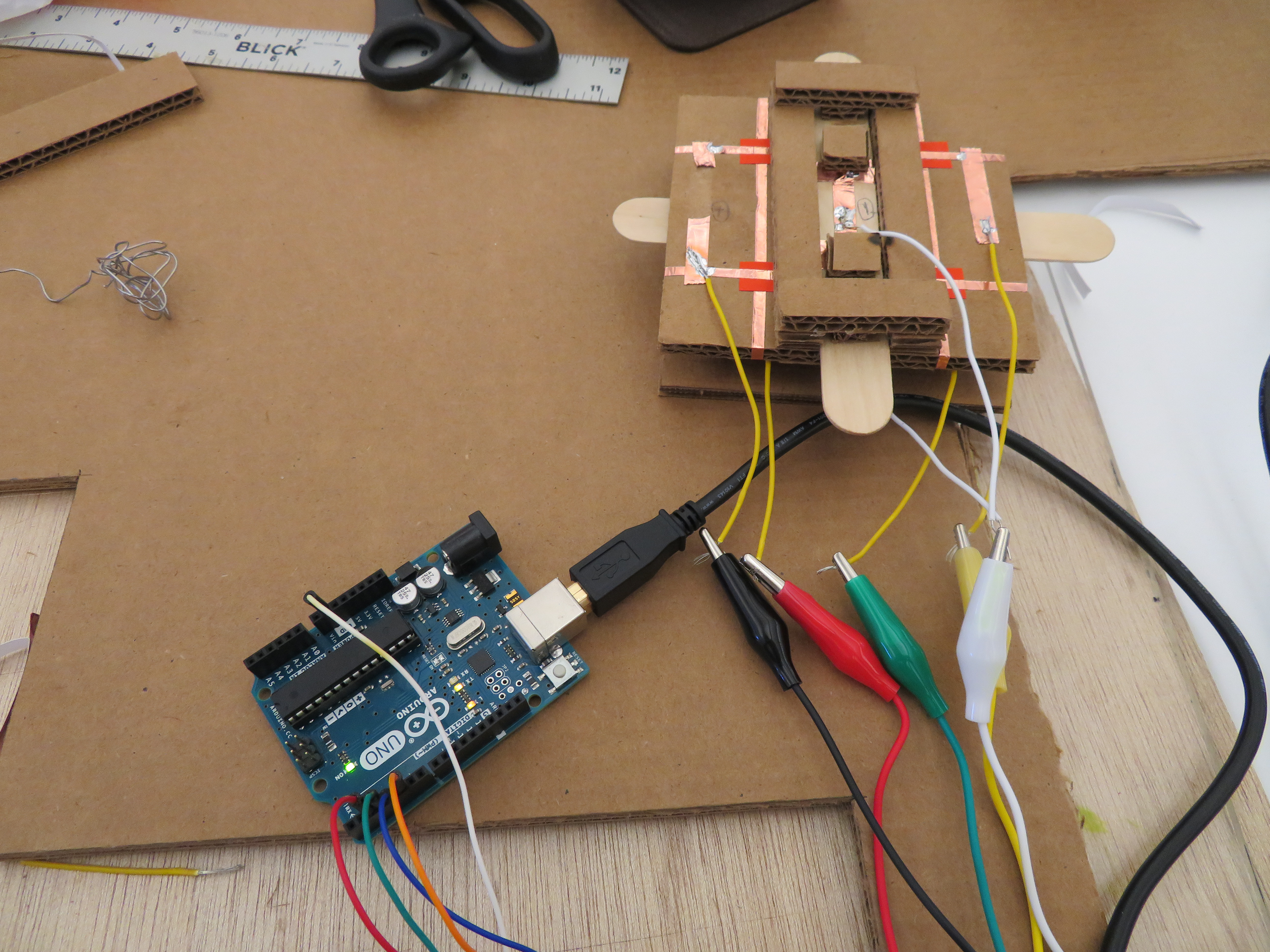 For my first prototype, I designed a controller specifically for the arcade style platformer game, VVVVVV. I decided to focus on one method of interaction that was done by sliding tongue depressors left, right, up and down. The controller is completely symmetrical making it difficult to tell what the correct orientation was. The sliding motion was inspired by one of the game’s primary functions, where Captain Viridian can reverse the direction of gravity when standing on a surface, causing him to fall either upwards or downwards. However, a major flaw in the controller appeared when I realized that the up and down switch on my controller could end up out of synchronization with the game.

The video is me having a miserable time trying to play Tetris with this controller. haha xD
Prototype 2.0 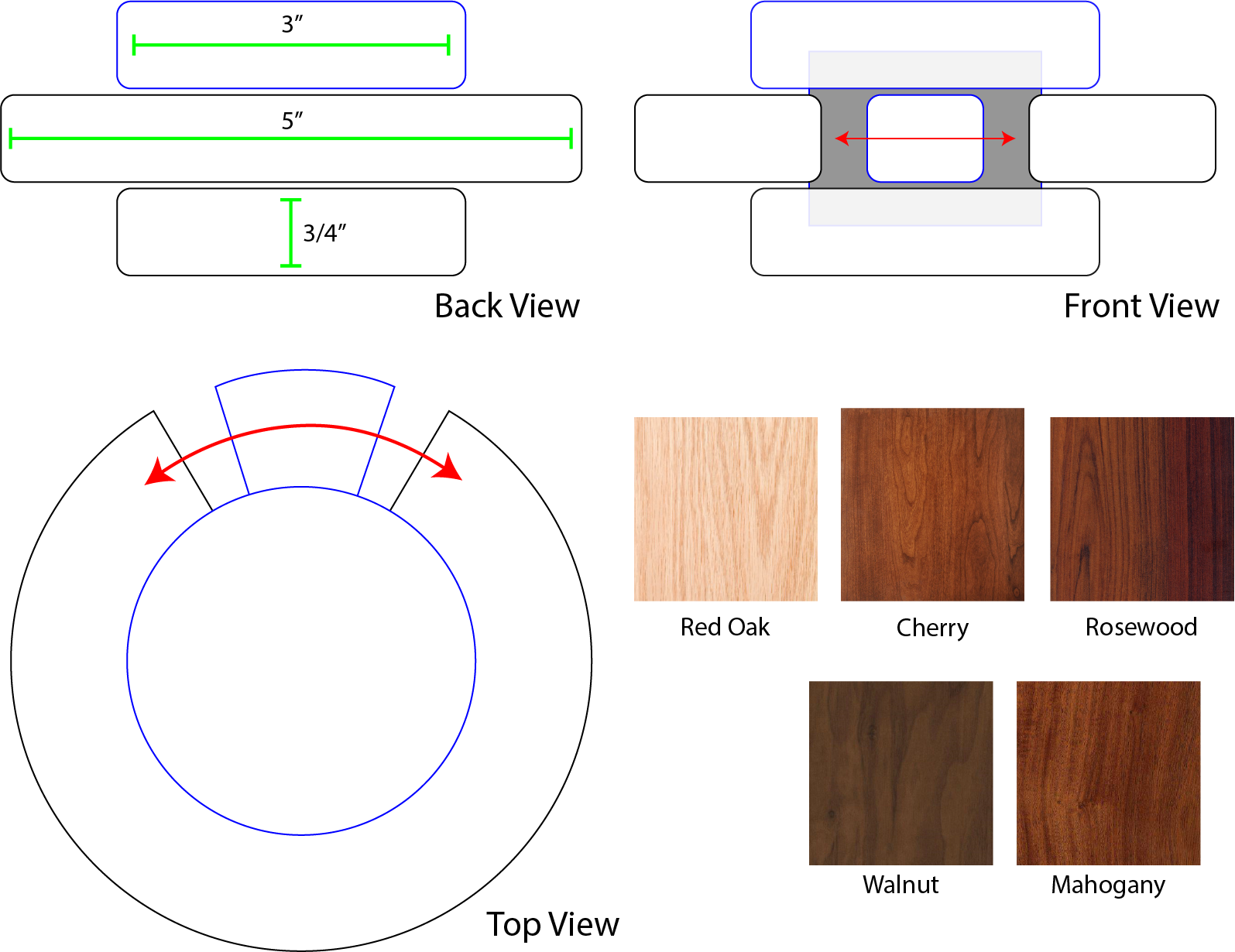 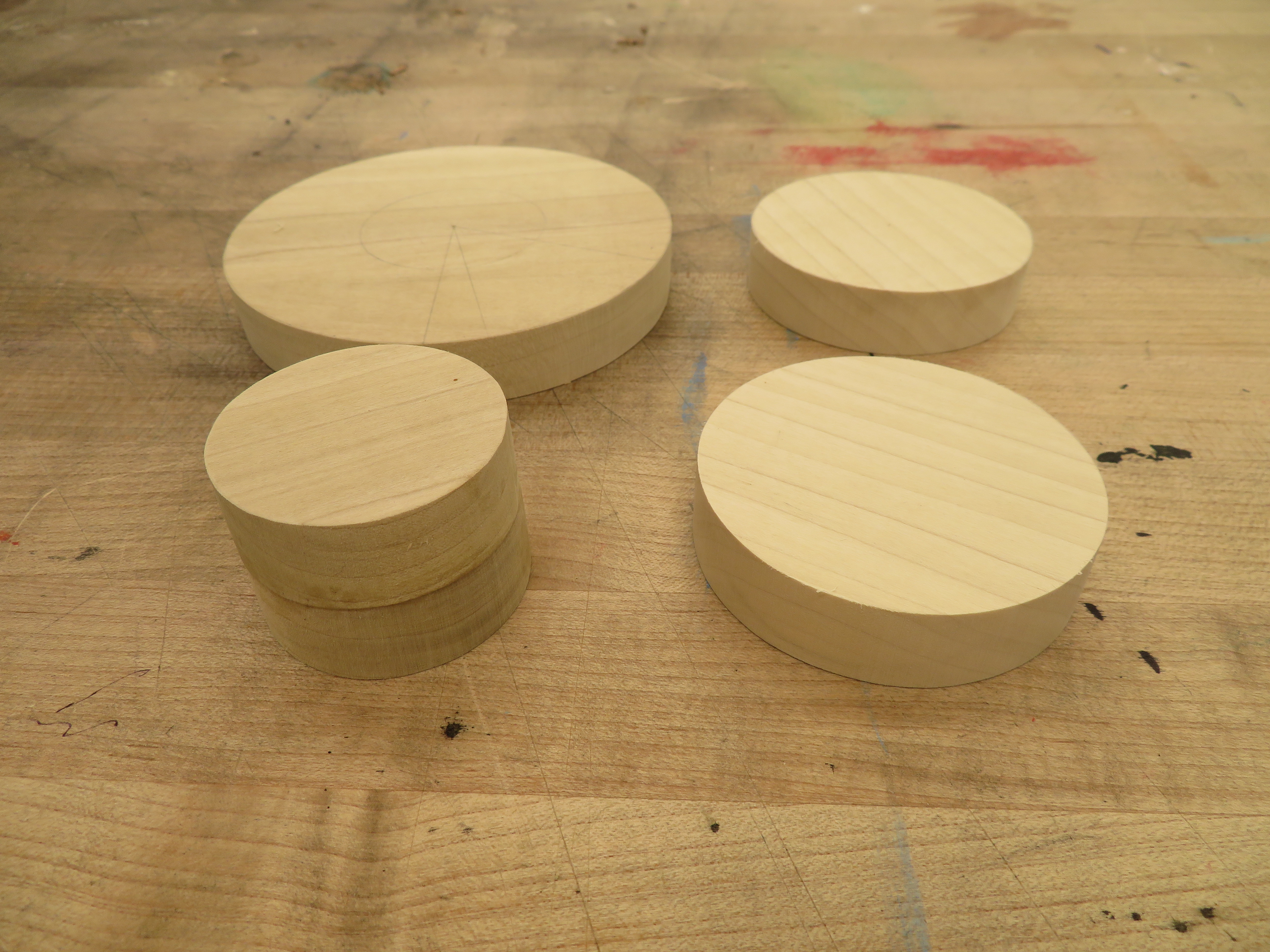 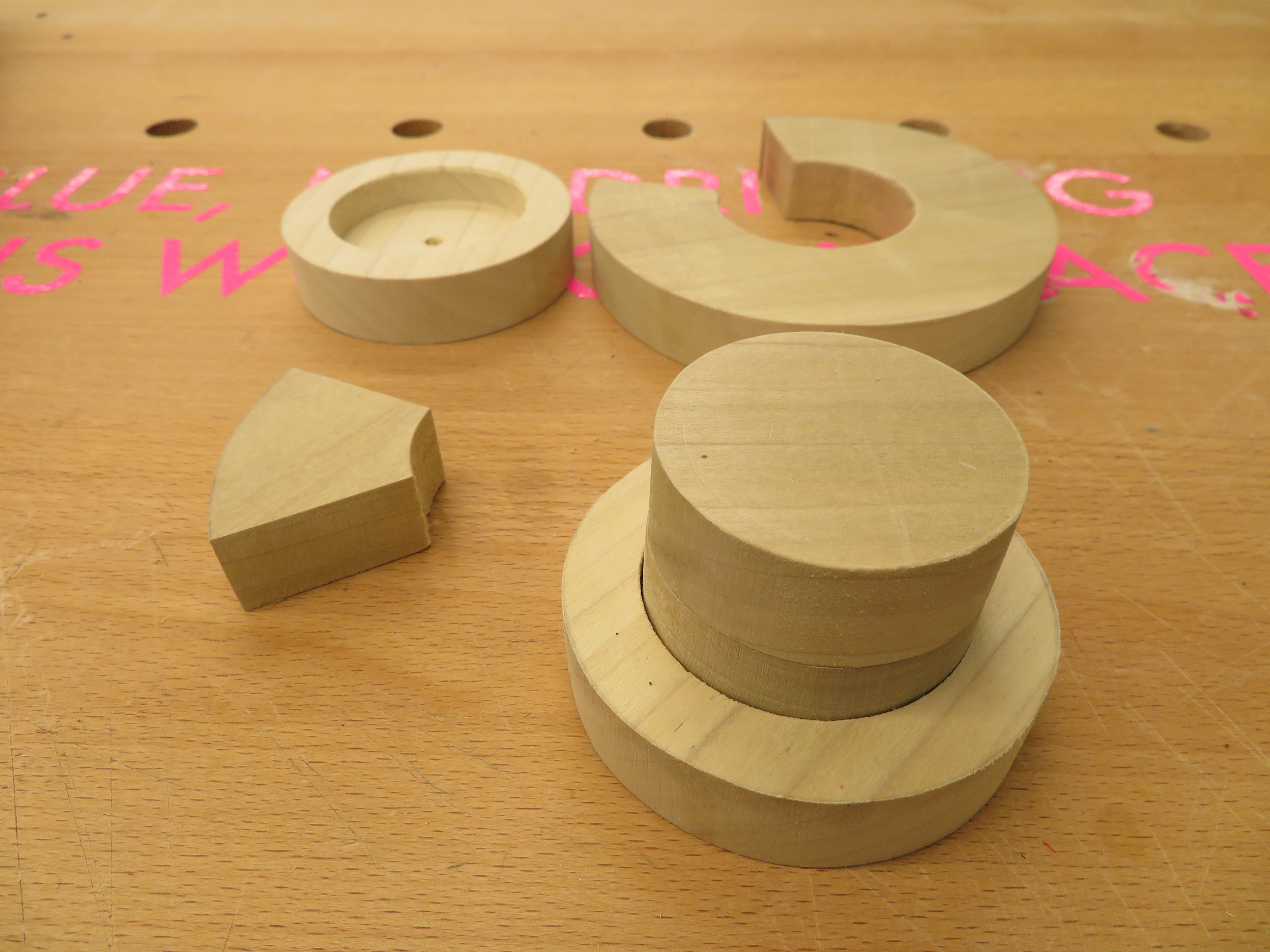 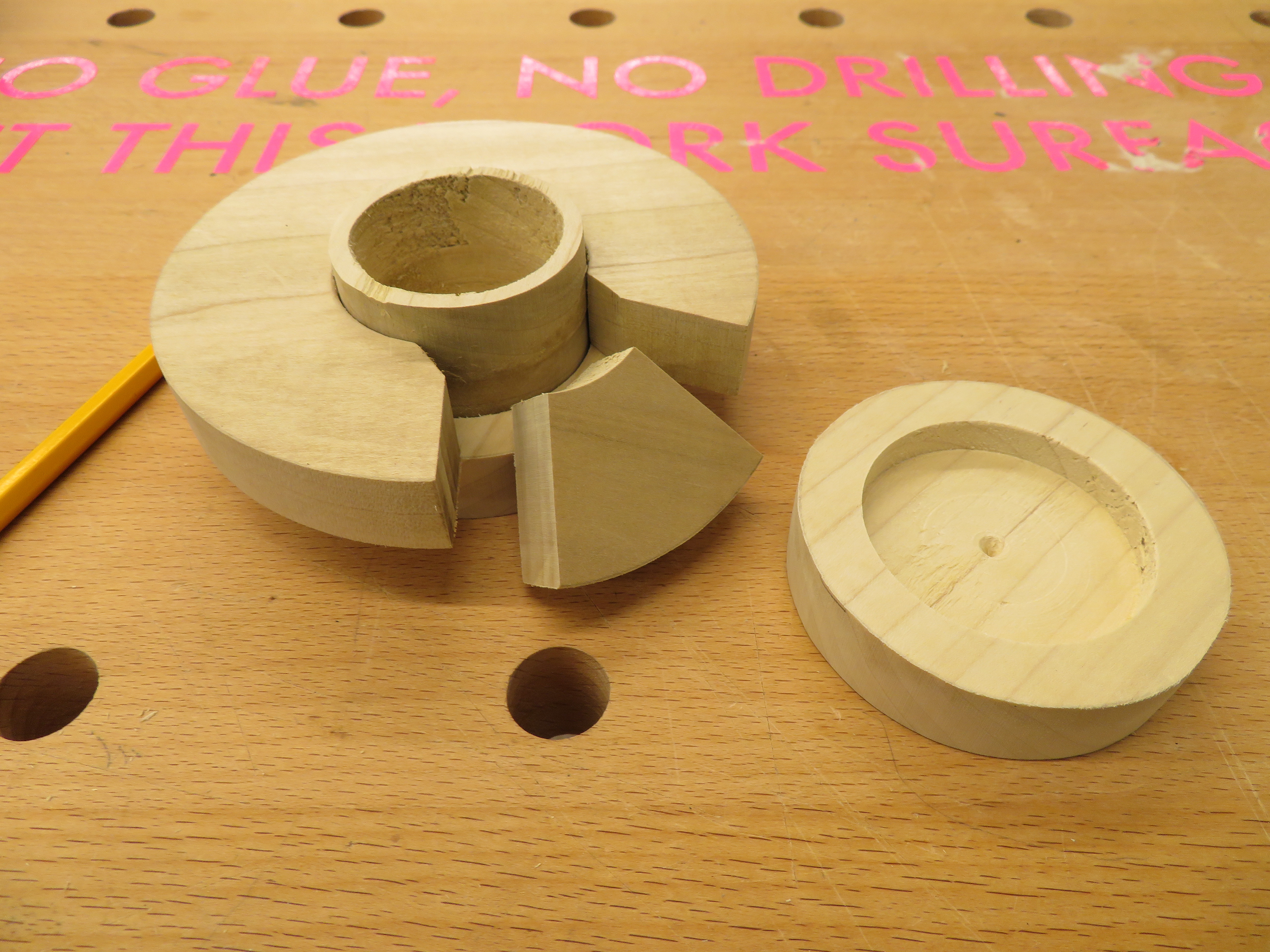 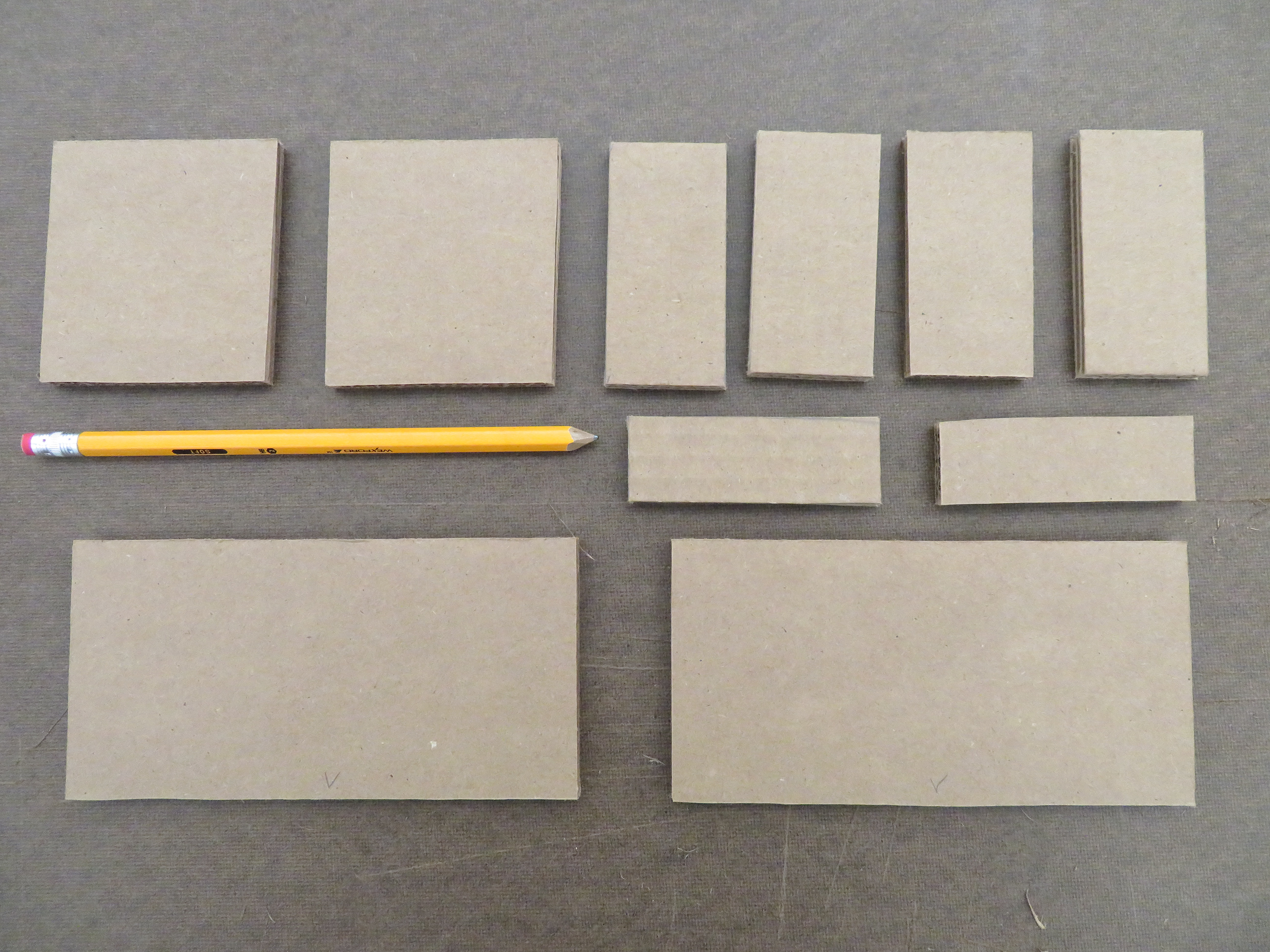 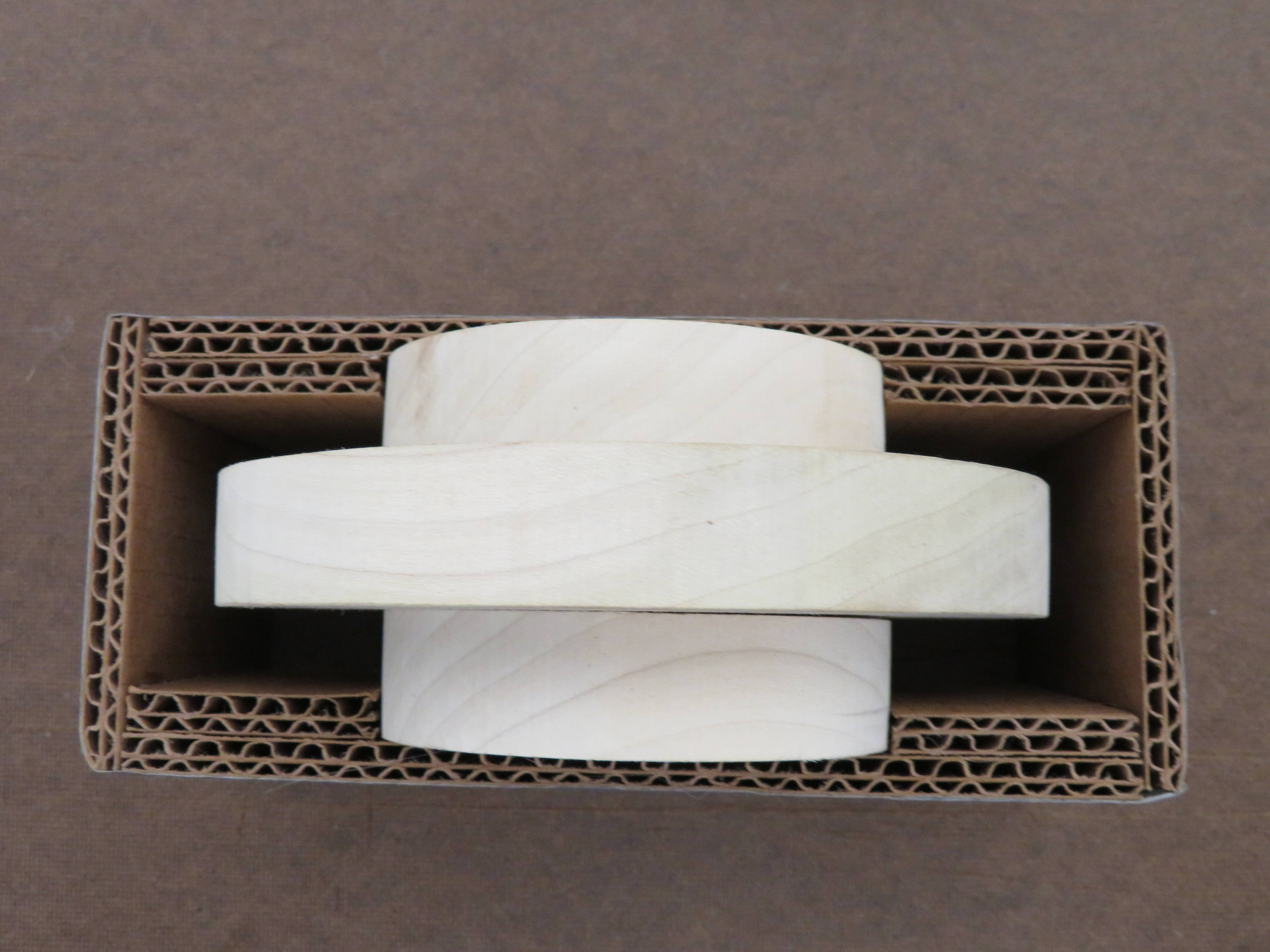 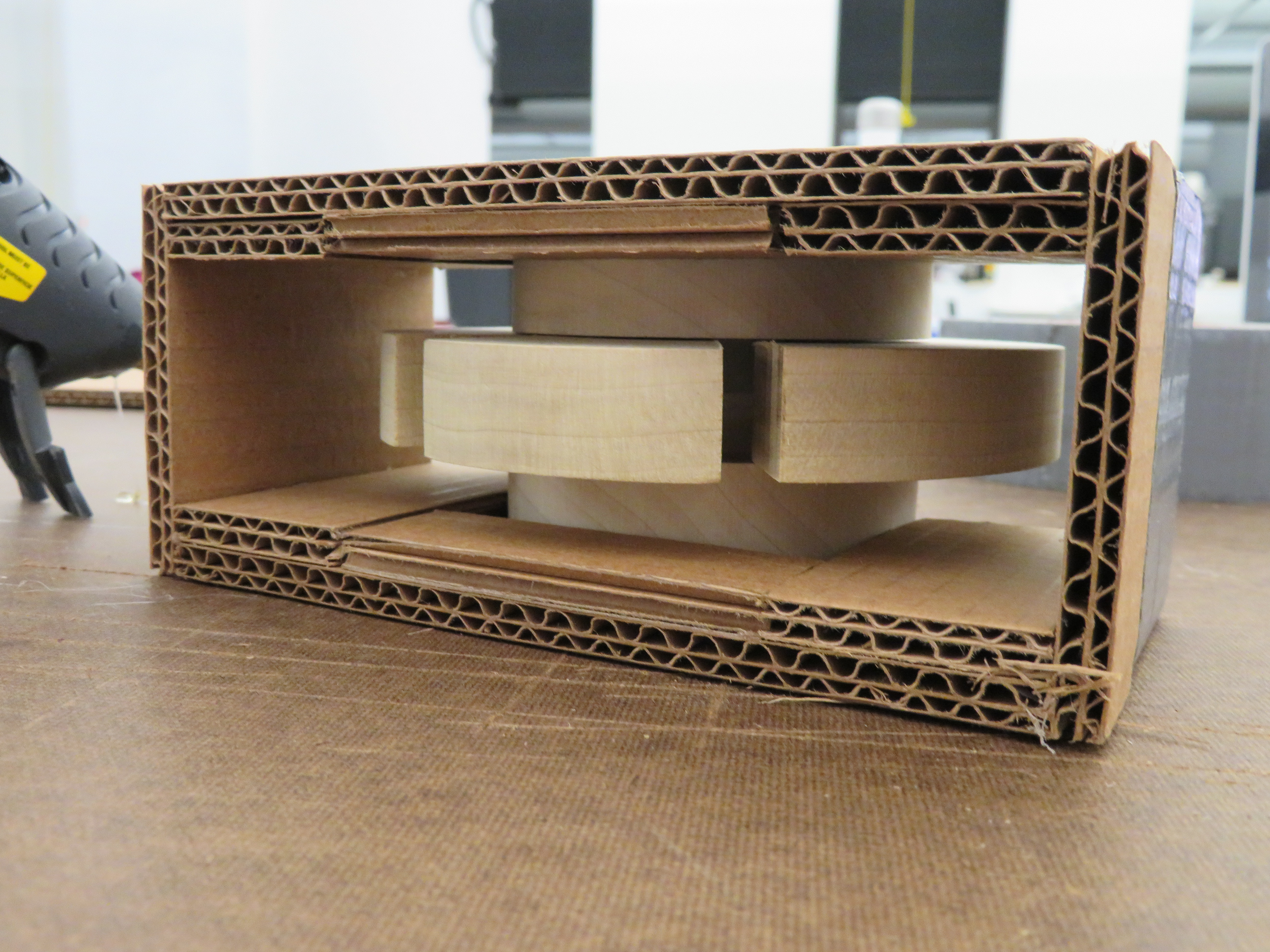 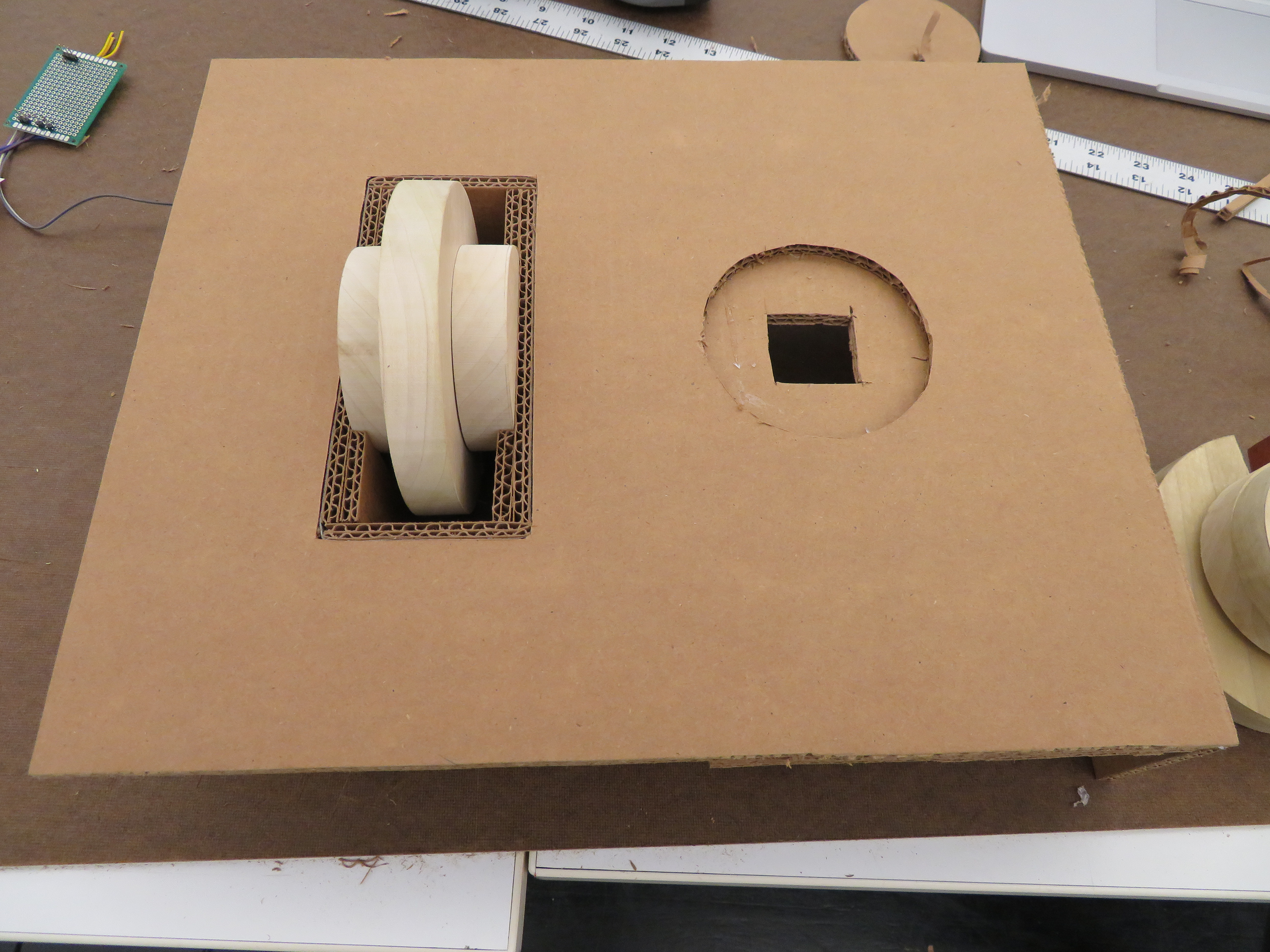 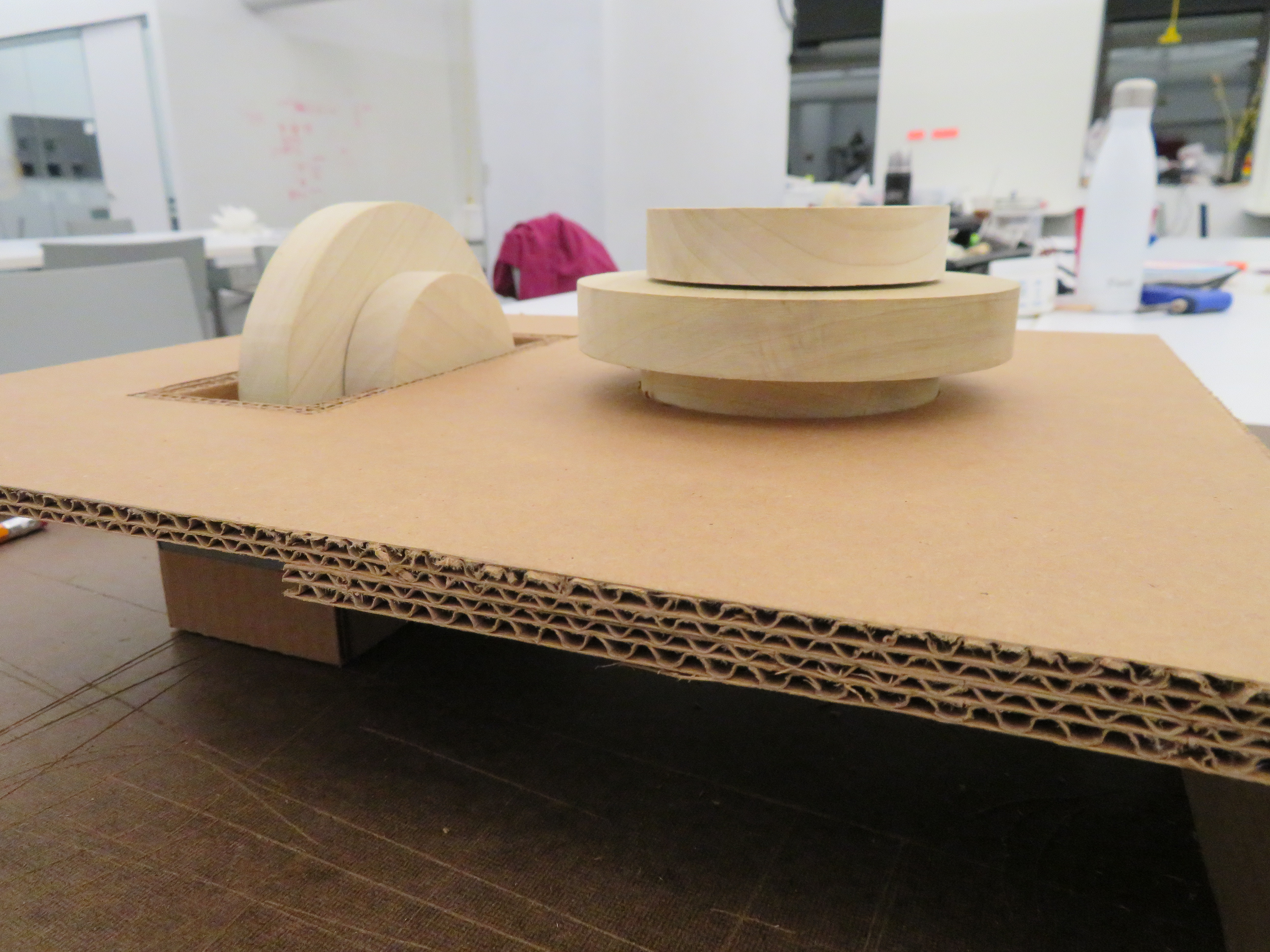 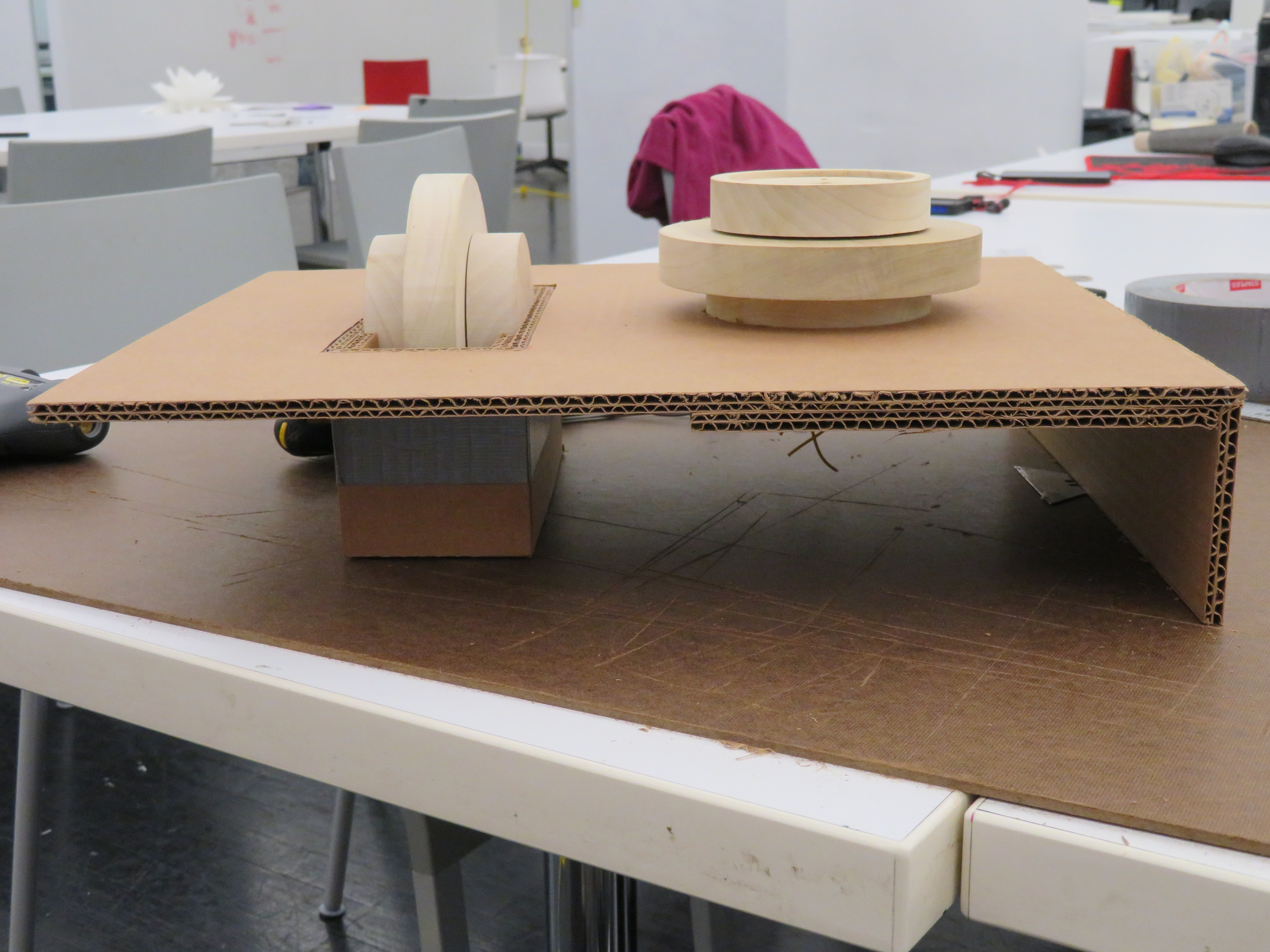 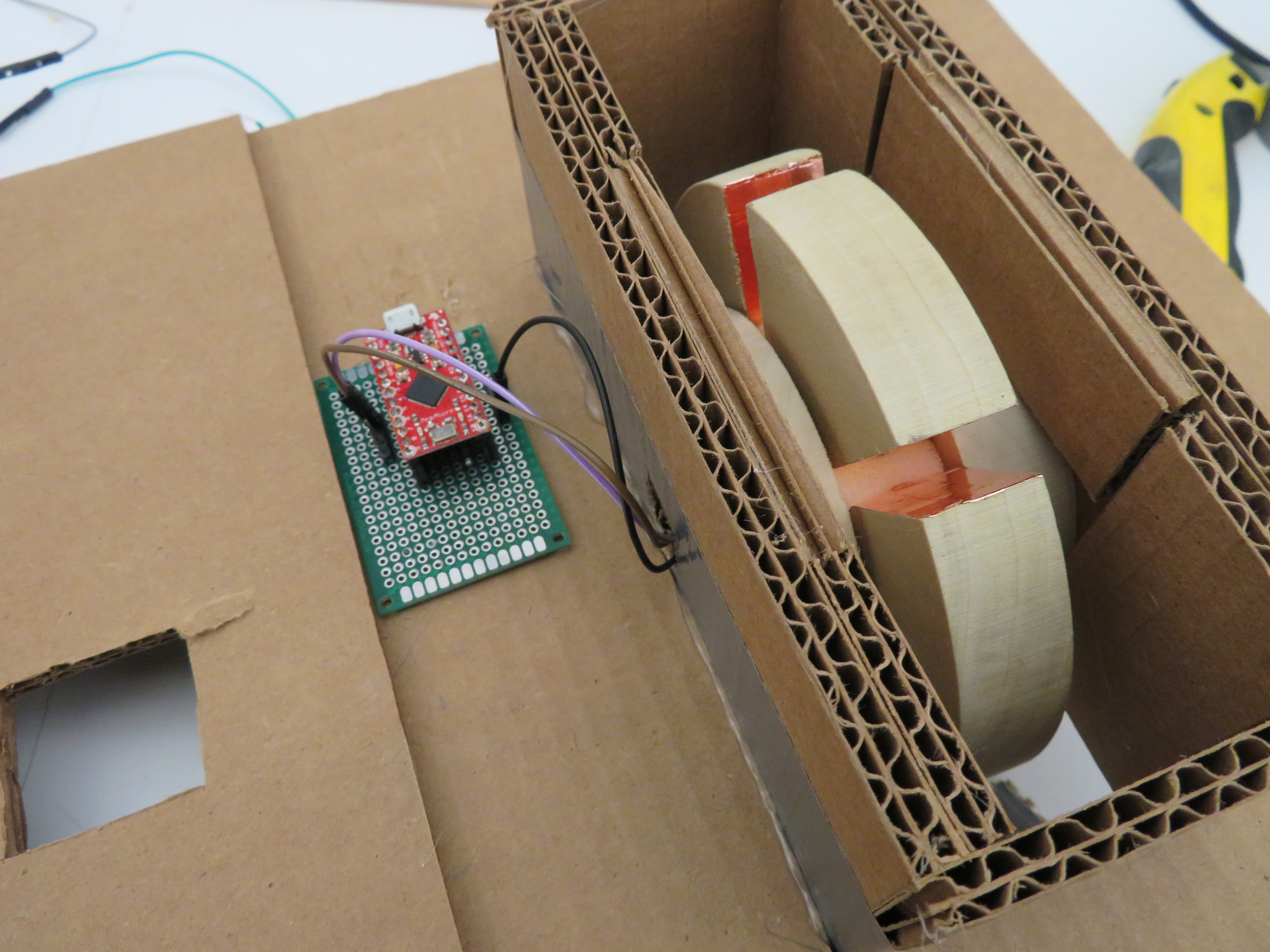 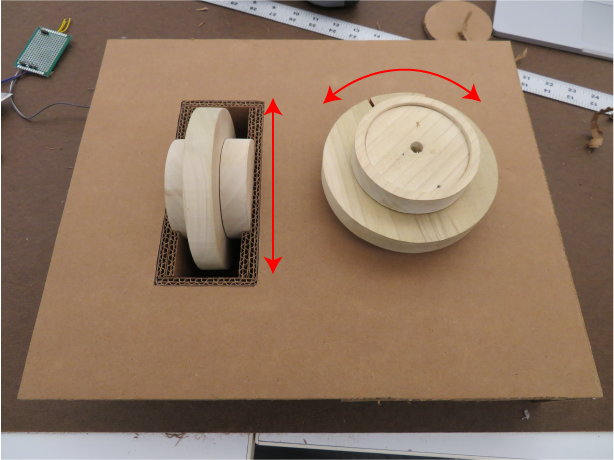 For my second major prototype I constructed two, wheel shaped forms, that could be rotated a fixed distance. By turn one vertical and the other horizontal, I was able to make an interface with identical components but implying different functionality articulated by the orientation.
I also created a customized game that attempts to take advantage of the form factor from the controller by letting the player navigate the space in a relatively similar fashion to driving a car, but with two steering wheels instead of just one. 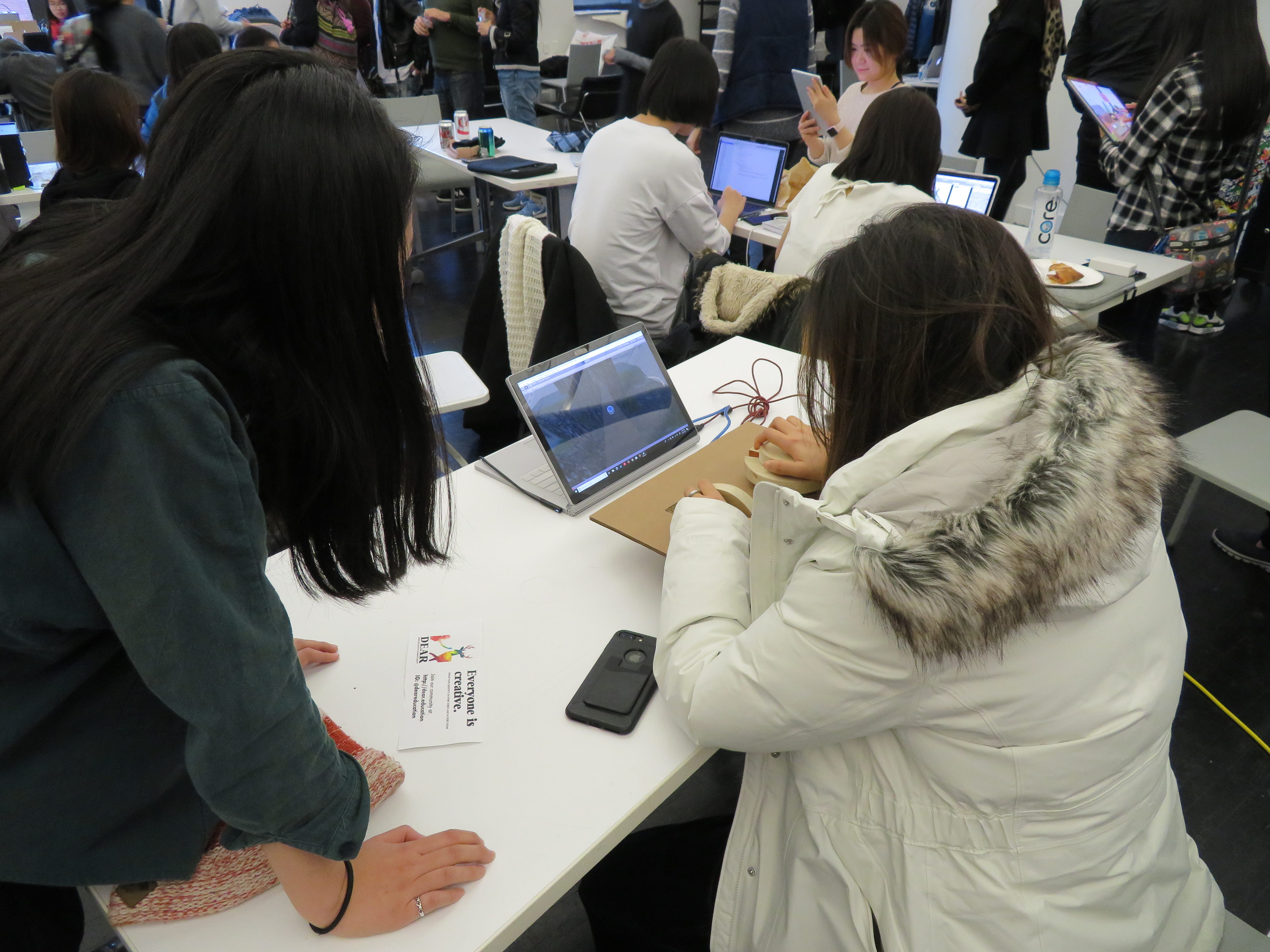 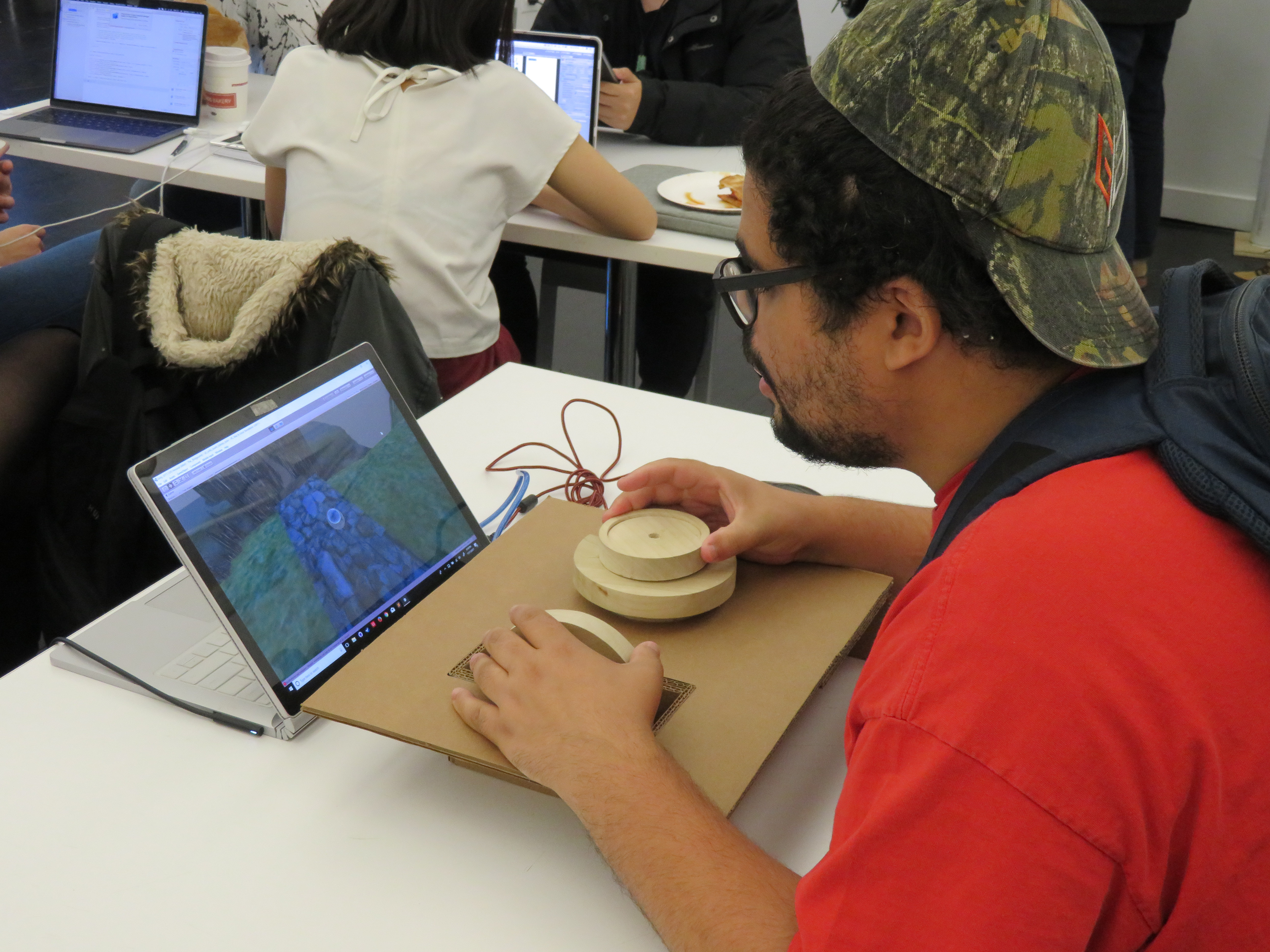 Players found this prototype to be interesting do to its unique form factor and the feeling of the hard-wood I used to construct it. However, they found it difficult to operate due to its binary input, as most users expected it to be more responsive based on variable input.

Some ‘smaller’ players also seemed to have difficulty finding a comfortable position for their hands, telling me that I may want to experiment with scaling down the size of the controller’s components.
Prototype 3.0 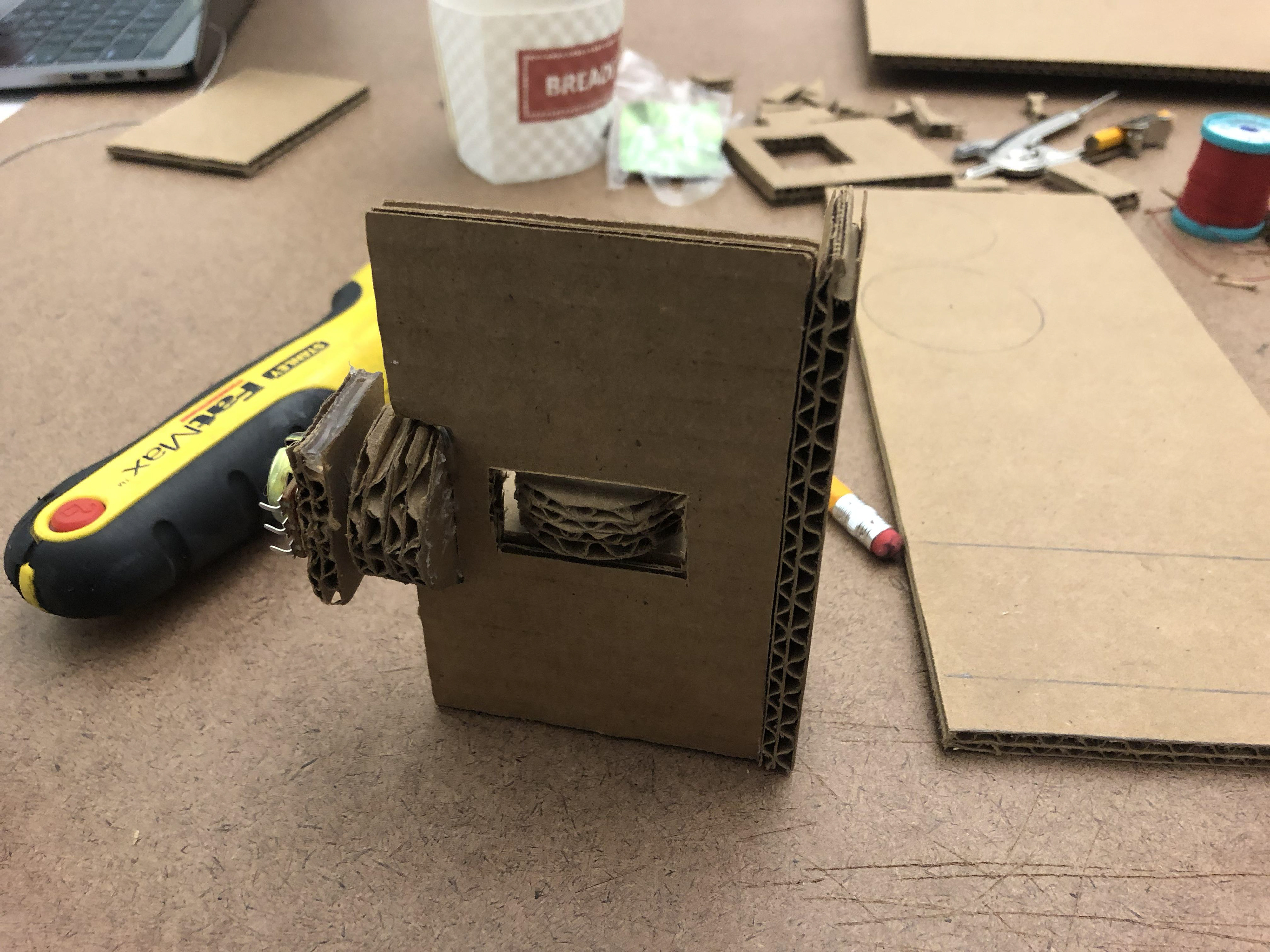 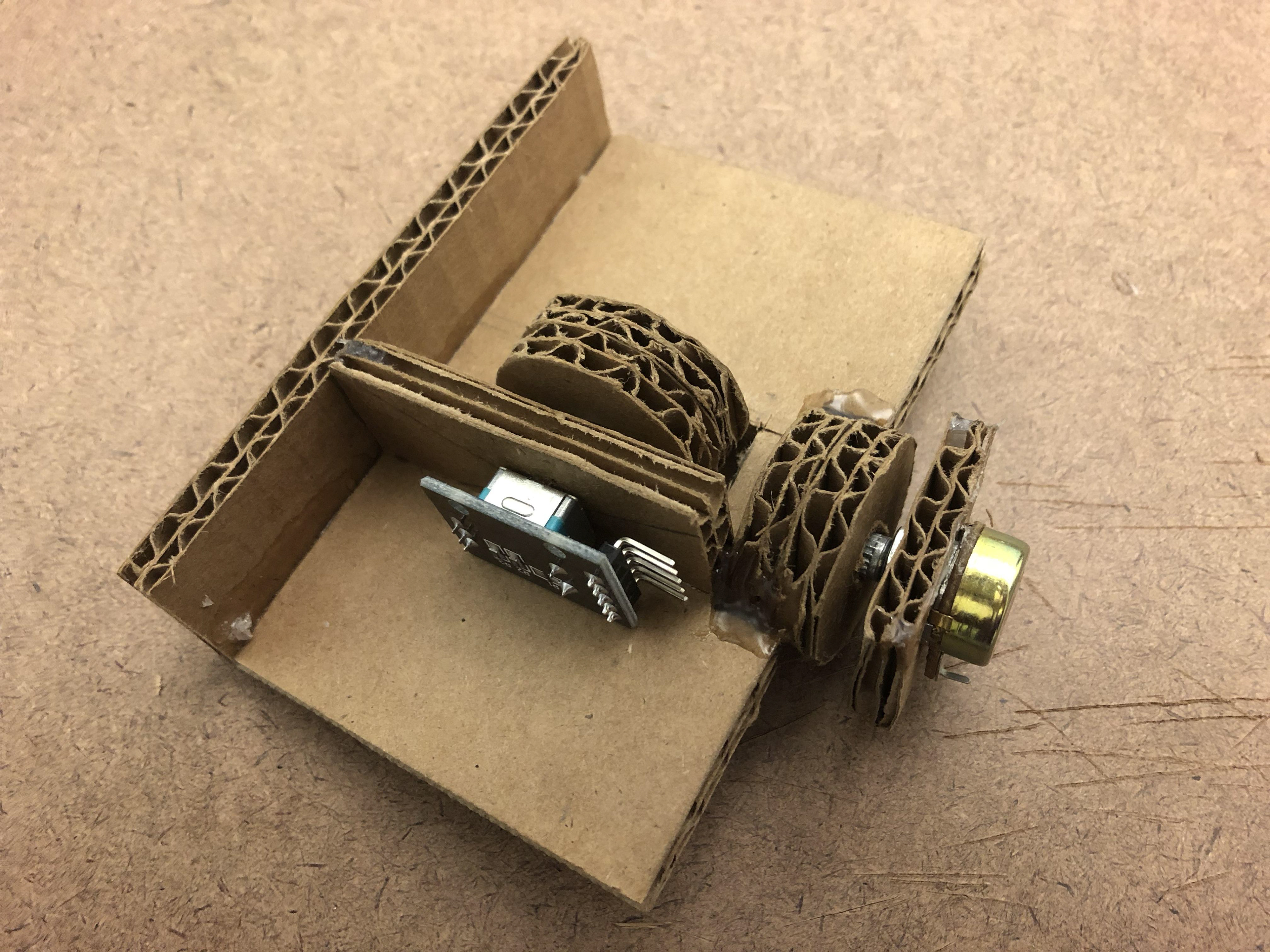 The third prototype I constructed is meant to be more ergonomic like the first prototype and include a new interaction inspired by the form factor of the second prototype. However, I incorporated a rotary encoder to allow a full rotation while simultaneously increasing the variation from its input. The wheel can also be accessed from both the front and back side of the controller allowing for optimal speed by the user. On the side of the controller, there is a potentiometer that will be used to allow the player to rotate the controller 180 degrees to potentially operate a new set of controls.
The main feedback I’ve gotten about this prototype is based on aesthetics because it is not functional at this stage. However, I have gotten positive responses to the size and ‘feel’ of the positioning of the rotary wheel. I look forward to further testing this concept.
evaluation
“reVERSED”, stems from a flaw, that I feel, is overlooked by standard controllers and is often defaulted to a PC keyboard for digital games (platformer games in particular). When playing a game like VVVVVV or Super Mario Bros., using a controller with a joystick is awkward because it offers input, like diagonal, that feels inappropriate to the experience meant to be had. While using a keyboard, unless specialized to your preference, feels cramped but also insignificant to the gameplay.
One of the strongest aspects of my project is its artisanal design and the quality of each construction. I think it will be detrimental to the project that I maintain this standard of craft, regardless of material used. This seems to have a profound affect on enticing users to be interested in the project.
However, the primary challenge I am facing is, how do I create an usable controller, outside the traditional means of already existing counterparts. It may be that I cannot construct a controller that is “better” then what Xbox has done, but I think that my controller will be successful because it offers gamers an enhanced experience by making the controller as part of the game itself.
As it is now, prototype 3.0, has been largely successful in the overall aesthetic and ergonomic features. However, the sensors that I have for prototyping with have heavily impacted the design thus far and will likely continue to influence future iterations. I think it will be a persistent challenge for me to make something that looks nice but is also sturdy enough for moderate usage, given that these are not the highest quality sensors.
↑Back to Top