The Fathoms
with
Brandon Palmer
Brandon and I began this project with the goal of creating a scavenger hunt game, that included several kinds of perilous obstacles. The Fathoms, is a deep sea game about a diver that is looking for lost treasure in a dangerous part of the ocean that is filled with sharks, man eating puffer fish and exploding sea mines.
Since, there was two of us, we were able to set our development standards a bit higher by including our own models and animations along with more elaborate code. The player is able to move along 3-axis but their vision is limited to a spot light mounted on their head.
The Making of The Fathoms
Assets 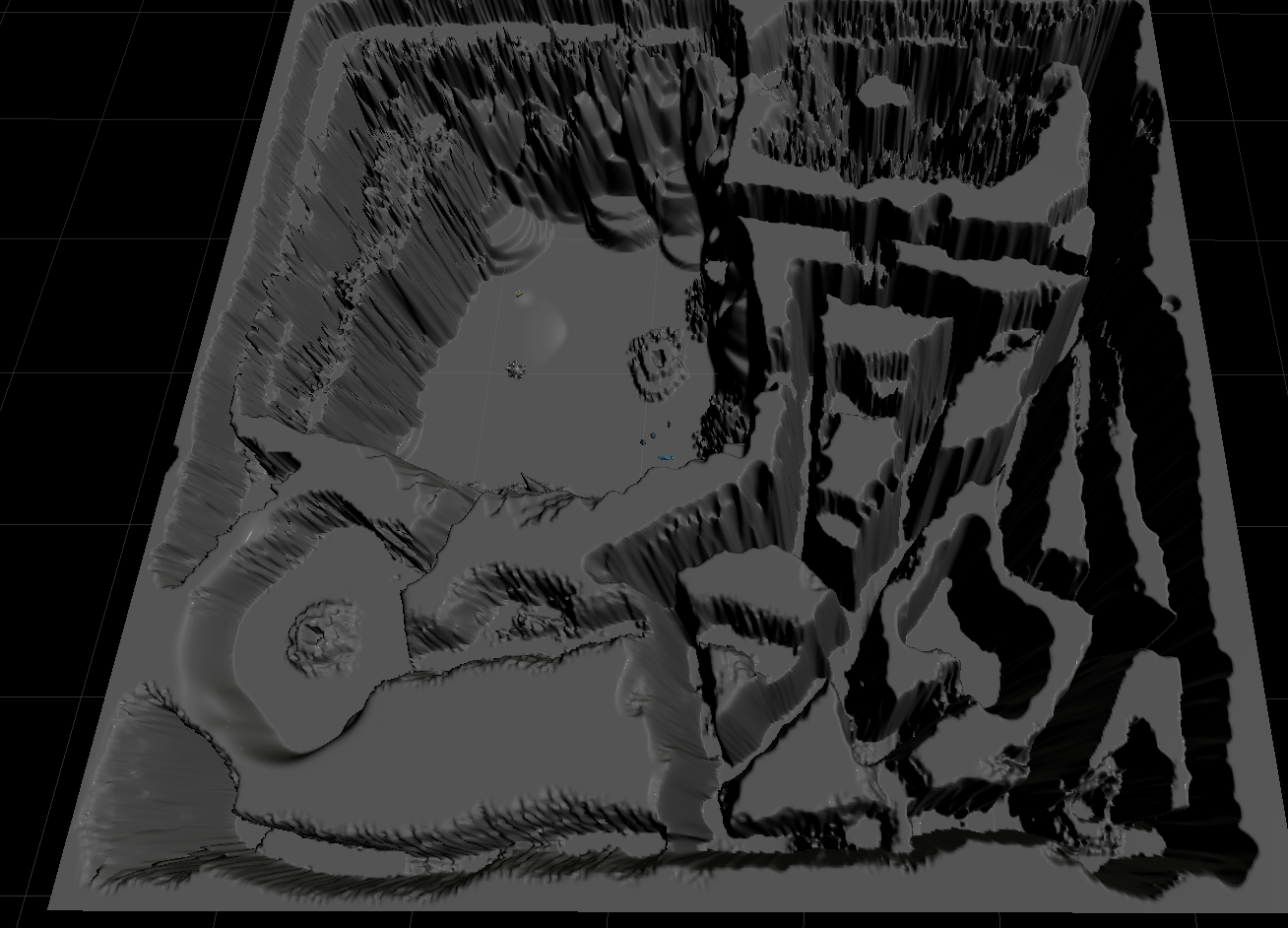 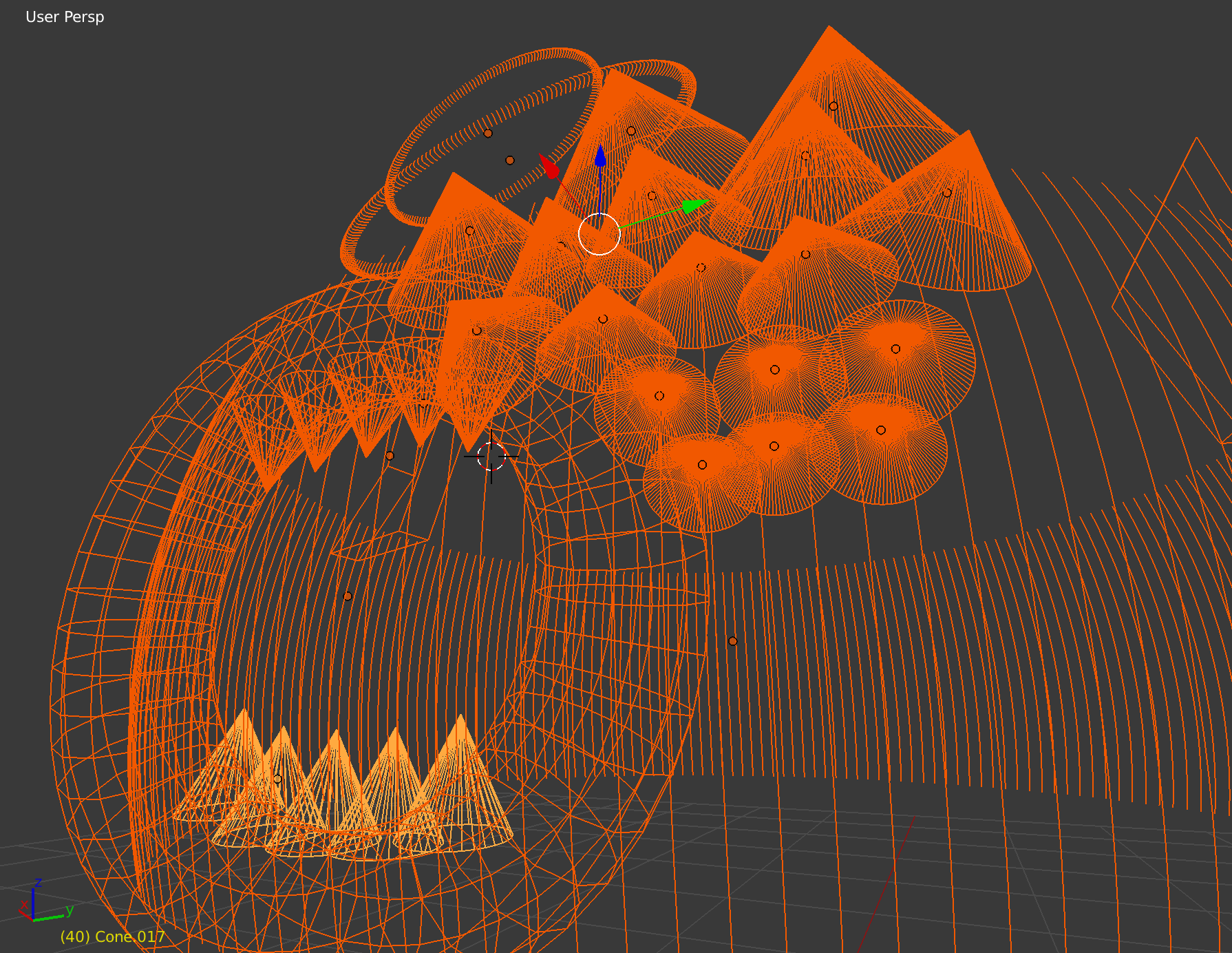 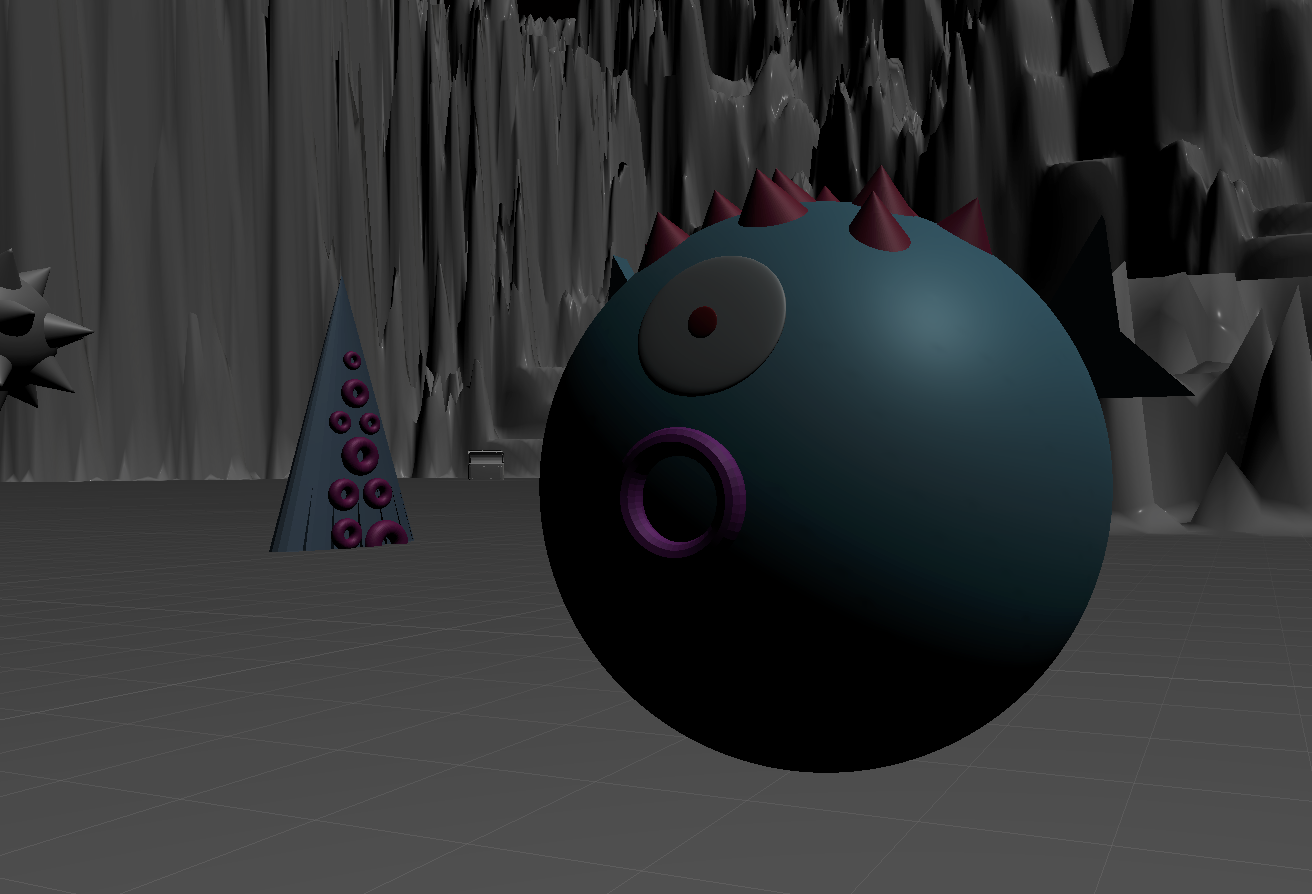 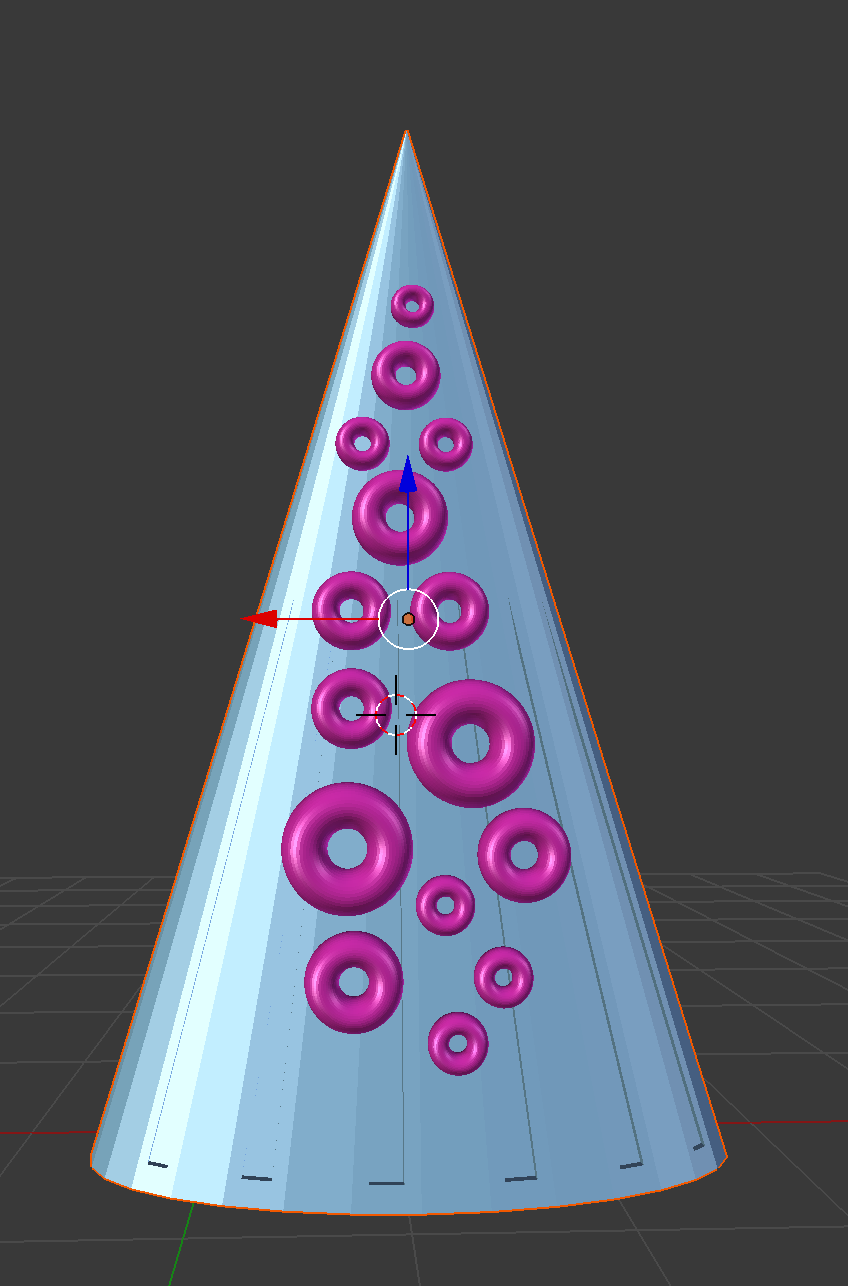 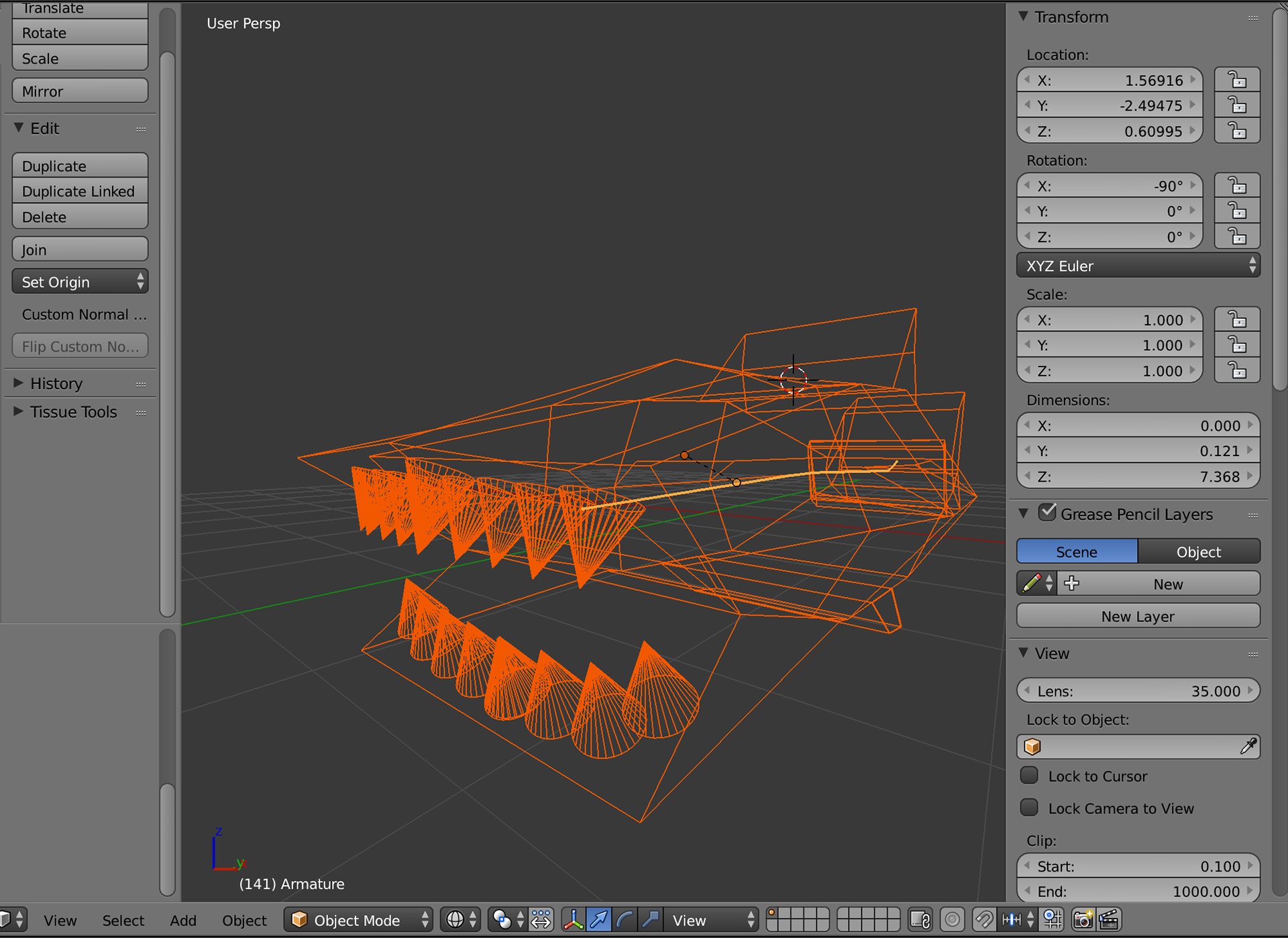 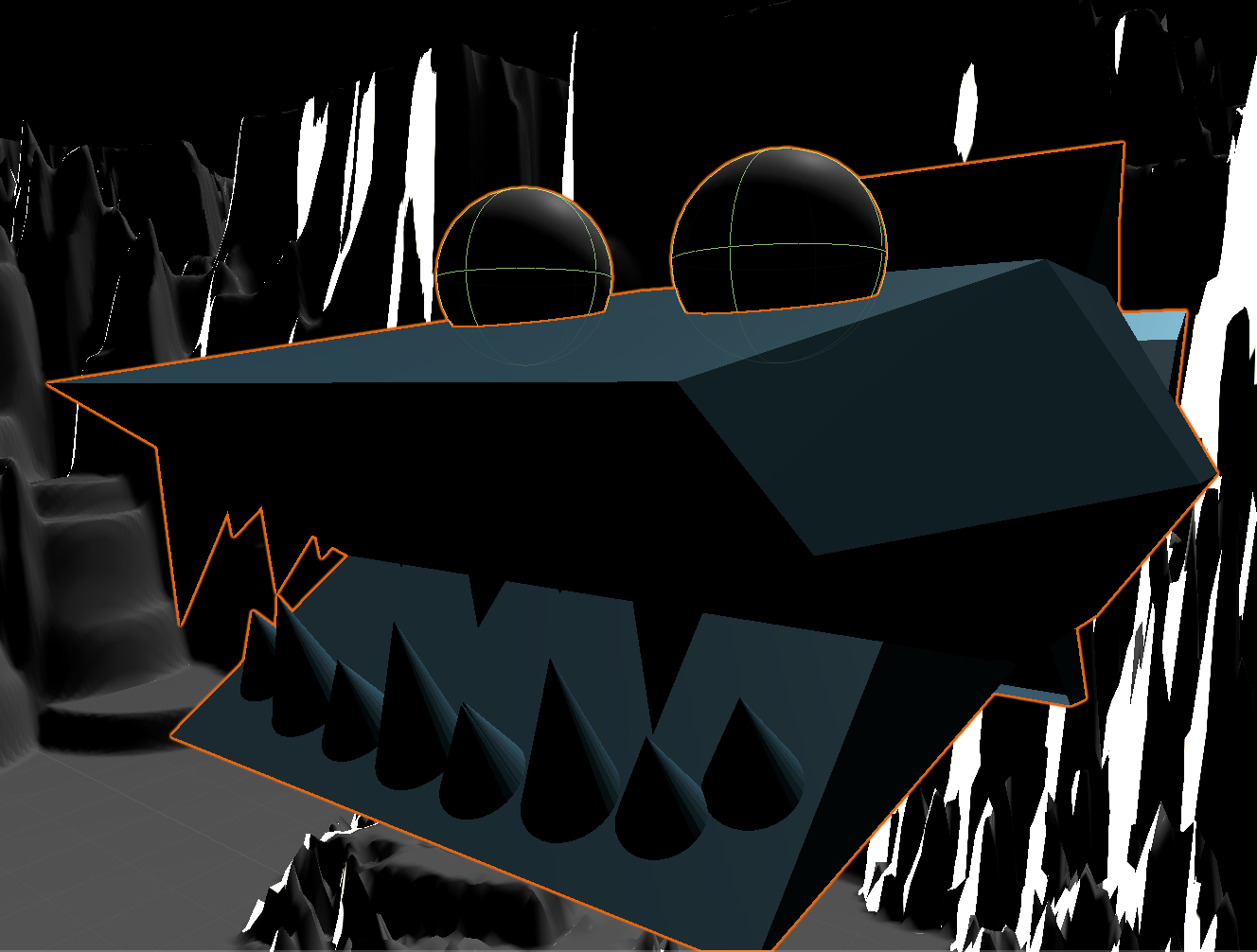 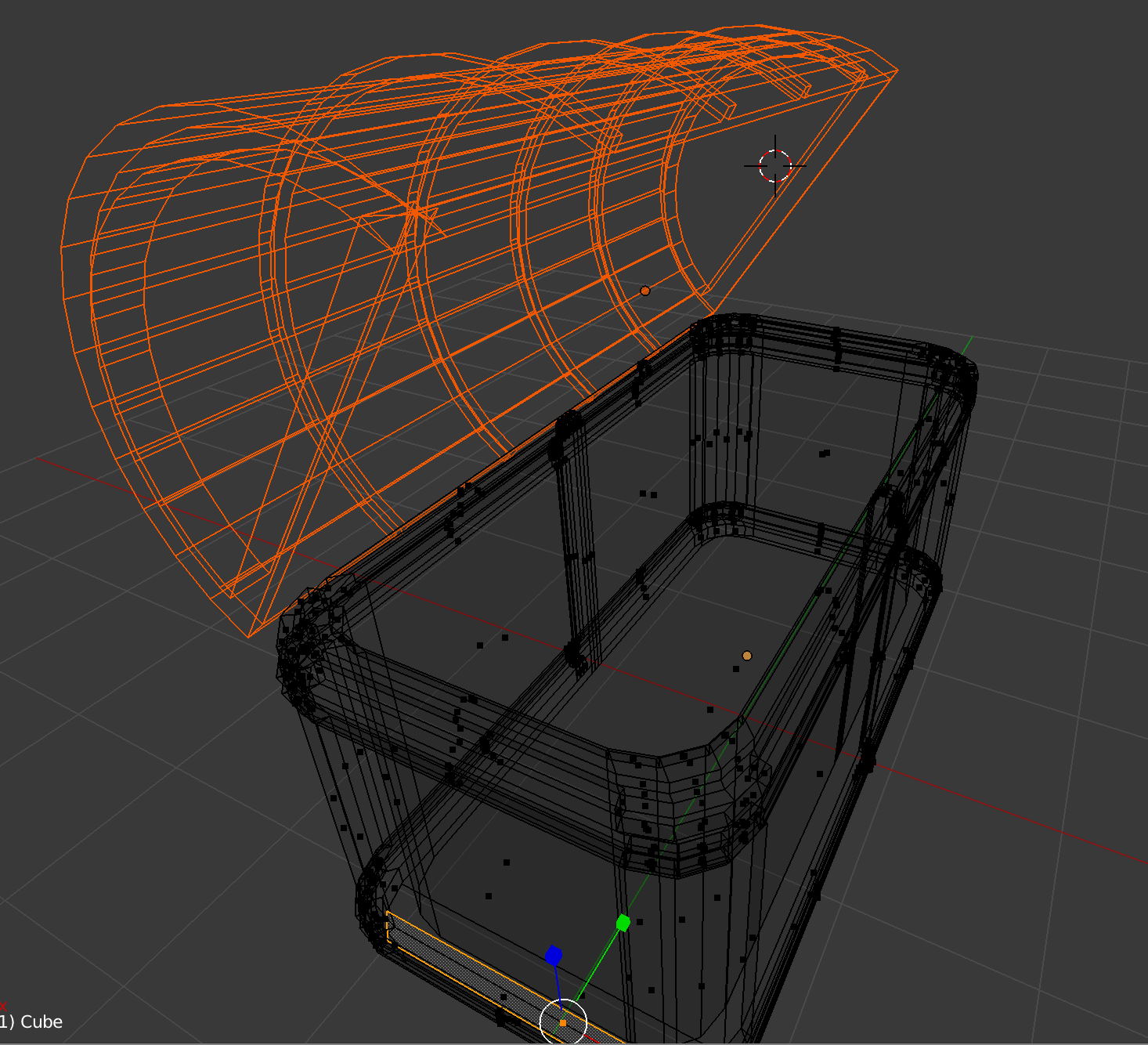 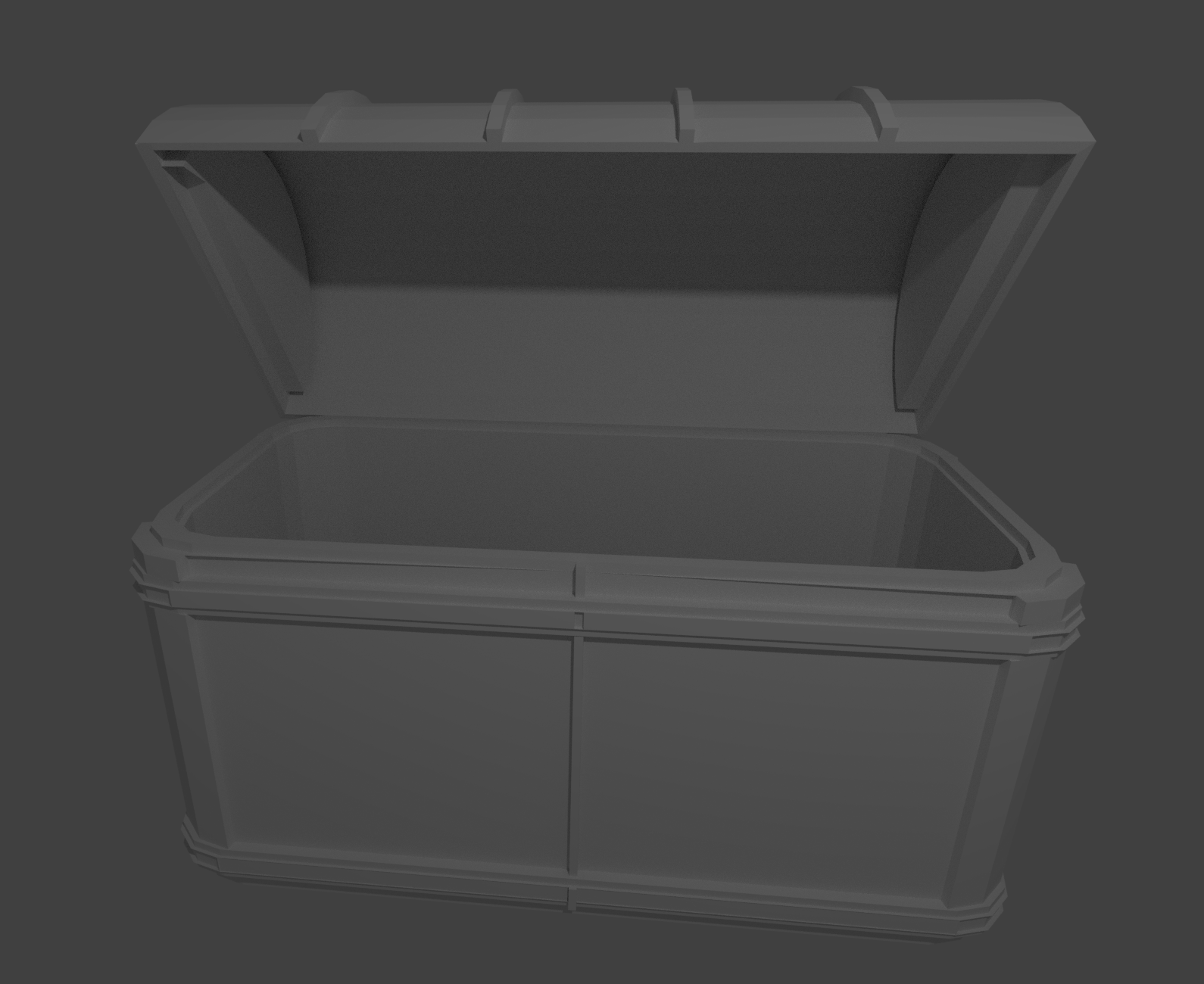 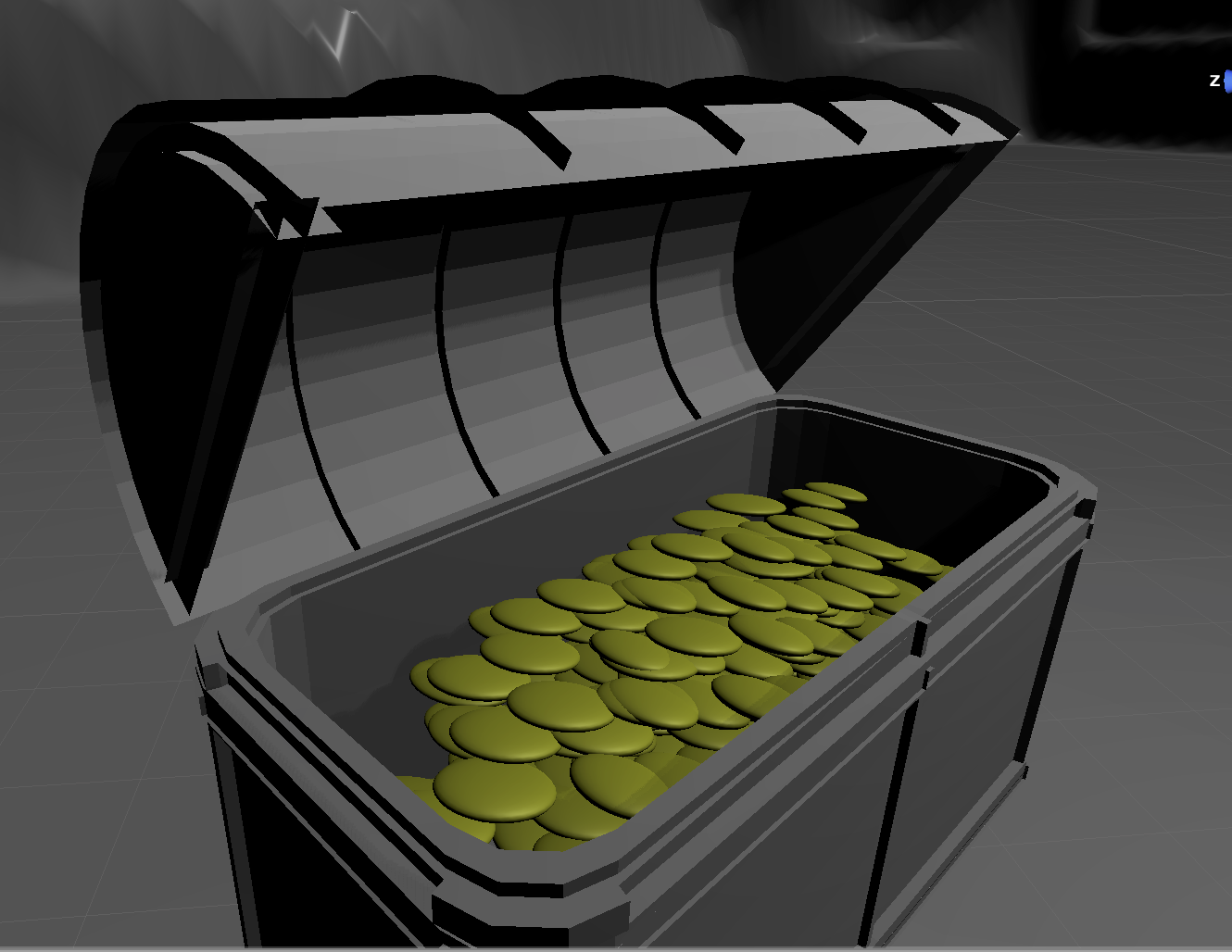